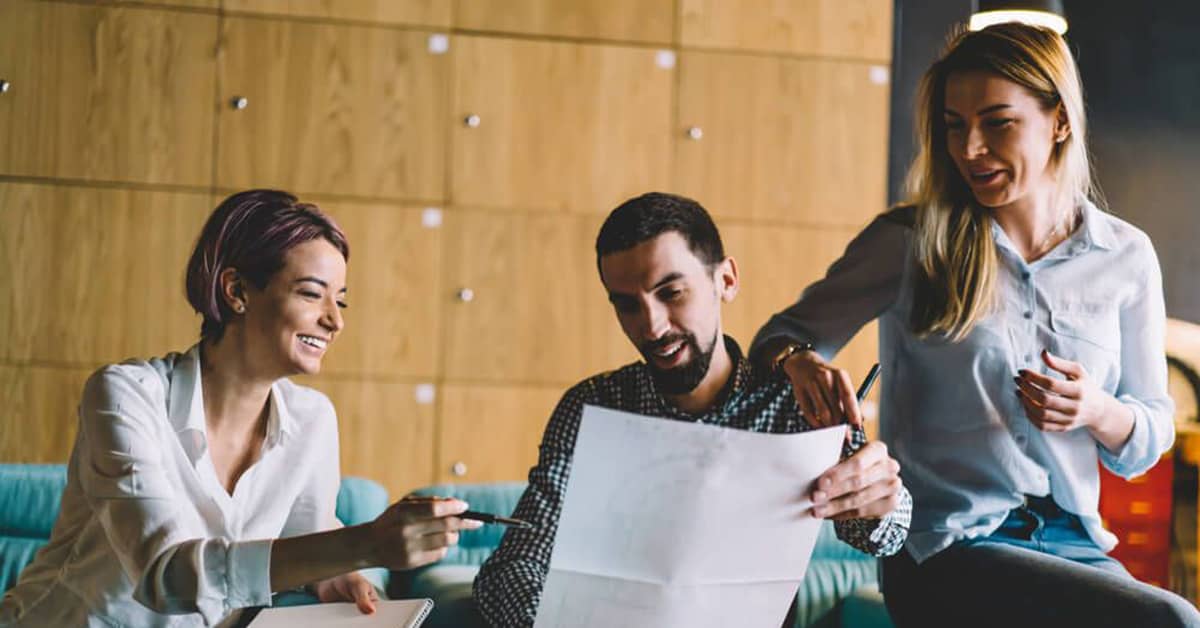 Startup corporate collaboration is a risky ride but a very worthy one if you know what you are doing. It might come as a surprise, but even the world’s top companies like Facebook and Apple owe part of their present success to large corporates. Facebook might not have been where it is now if not for large multinationals who were bold enough to support the company in the early stage of development. And here come the good news: getting a CVC onboard is now more likely than ever before.

Building relationships with a big corporate comes with its risks, but also – massive rewards. Besides, it is a massive trend as James Mawson from Global Corporate Venturing highlights: more corporations are becoming more engaged in startups than ever before. His research shows that in the past 5 years, the number of corporates investing in startups either directly or indirectly has doubled while the value of these deals grew by 6.7 times, which is about 110 billion dollars worth of deals.

In Finland too, we have seen a number of cases where such collaboration came out with great benefits for both parties.

Sampo Hietanen, founder and CEO of MaaS Global says “Cooperation with one of the best-known brands in the world is extremely positive news for us. Toyota’s global network, high-quality R&D and genuinely customer-oriented culture will give our company a strong lead as it grows towards being the largest player in its sector.”

In 2017 his company received EUR 14.2 million in funding, with Japanese multinational automotive manufacturer Toyota leading the round. Toyota reportedly invested EUR 10 million in the development of Whim, an app which allows users to plan journeys and purchase various mobility services through a single service.

To date, corporates have invested in 51 rounds raised by Finland-based companies. Most of the investments have been done in businesses from a range of sectors, with IT, media, health, industry, and energy topping the chart. Top investors in Finland include Hon Hai (invested $116M), Faurecia ($38M), Ascend Group ($20M) as well as Alibaba, Nokia, Sanoma Ventures, Intel and Toyota. When it comes to corporate investments, Nokia gains the palm and Fortum, Finnair, OP Group and Valmet follow. According to Mawsonia, the value of corporate investments in Finland reached $366M in 2018. Finnish CVCs invest in rounds from almost any stage. “By a number of deals, most CVC investments are done in the early stage companies, but C and D stage investments bring the biggest value,” says Mawson.

See the video for more Mawson’s thoughts about corporate venturing in Finland captured during his visit to Helsinki and Slush in December 2018.

This is the first part of an article originally published on Arctic Startup website in cooperation with Helsinki Business Hub. This blog series, Investor Talks, introduces foreign investors active in Finland. To get on their radar, contact our Investor Services.

Read the second part of the blog! Together with Arctic Startup, we put together a three-step-guide for your startup’s path towards a beautiful cooperation with corporate investors.

Are you an international investor or a Finnish growth company?

We can help you find your counterpart. All needed information and contacts to make the match are just one phone call away. Contact us if you are a:

Photo by Emre Karataş on Unsplash