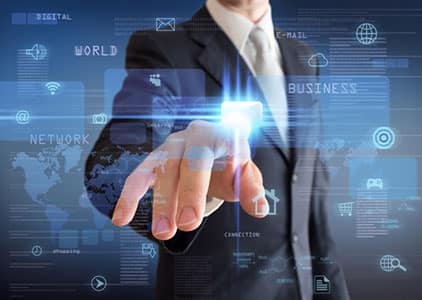 The funding will be used to develop the company’s flagship product, the open source MariaDB database, and to support the community that has formed around the project.

The database solution developed by the company has rapidly increased its market share, and the company’s customers include global Internet giants, such as Google, Booking.com and Craigslist.

— This investment round will be used to create commercial solutions that will enable any company to utilise MariaDB on a large scale, says SkySQL’s CEO Patrik Sallner.

— We aim to enhance MariaDB’s position as the fastest growing open source relational database on the markets. We will continue to foster an open and vibrant community around the project.

SkySQL merged with Monty Program, the leading force behind MariaDB, in April 2013. The merger reunited the two key members behind the development of the original MySQL database team.

SkySQL head office is located in Espoo, Finland, and the company has operations all over the world. Established in 2010, the company currently has over 350 customers in more than 30 countries.