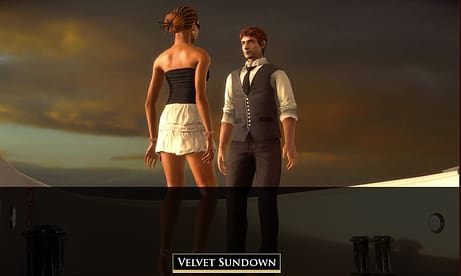 Palringo, the world’s largest network of mobile gaming communities, has announced its acquisition of Helsinki based Tribe Studios. The acquisition will enable Palringo to strengthen its capacity to develop engaging chat-based games for the app, with a focus on asymmetric multiplayer stories.

Tribe Studios made its name with its patented Dramagame technology, which it uses to develop multiplayer role-playing games. The technology is built around chat interaction, where one game has multiple points-of-views and an unlimited amount of possible outcomes, based on player decisions.

UK based Palringo has built their business around selling chat-based games, premium features and rich media messages. 85 per cent of the company’s revenue comes from games and it’s continuing to build out its gaming capability. The app currently has a collection of successful chat based games that can be played within large-scale chat groups.

“Tribe Studios has a unique offering that fits perfectly with our ambitions of establishing Palringo as the pioneer in mobile community gaming. The combination of games, messaging and communities creates a fantastic, sustainable proposition,” says Palringo CEO Tim Rea.

“We are very excited to join Palringo. In the chat environment we can really focus on the core elements of Dramagame and exceed player expectations. This is a great opportunity to build the next paradigm of mobile gaming,” adds Elina Arponen, founder of Tribe Studios.

Bitbar to solidify its presence in the US market