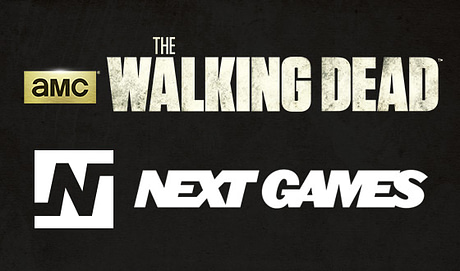 The Finnish games company Next Games, founded by design veterans from Rovio, Supercell and Disney, has successfully completed its first external investment round raising $6 million in financing from an elite list of institutional, strategic and private investors. The studio has begun by crafting two visually impressive, engaging games, one of which is the recently announced collaboration with AMC Networks Inc. on a mobile game based on the incredibly successful TV drama, The Walking Dead.

“Our funding was made possible by the pioneering work by established Scandinavian game development studios. It is a testament to the talent in the Nordic region where many of the most successful games in recent years have been created,” Teemu Huuhtanen, CEO of Next Games noted. “The majority of our private investment is rooted in the United States and Asia, the world’s leading mobile app markets. I’m confident this diversity will lead to compelling games with broad global appeal and unique opportunities for partnerships, such as the one we currently have with AMC.”

Next Games’ Series A funding round was co-led by IDG Ventures and the company’s original investor, Jari Ovaskainen, who was also an early investor in Supercell. Joining them is Lowercase Capital, making one of its first ventures into the mobile game sector.

“We are prepared to define the next wave of playful innovation. Our plan is to build titles that people will enjoy for years and a dream team of people passionate with the art of making games,” said Joakim Achrén, Founder, Chairman of the Board and Chief Product Officer, Next Games.

“I’m thrilled to see a Finnish game studio with such talent and vision hit the runway with this dynamic range of global investors,” stated Jari Ovaskainen, Next Games investor and seed investor of Supercell.

Finland third for EU renewables use
Scroll to top