Kiuas accelerates ahead through COVID times

One thing you’ll learn at any good Accelerator program is how to quickly adapt and iterate your product to new conditions. But the tables turned last spring when the pandemic broke out and Finnish accelerator Kiuas suddenly realized they only had roughly a week to transform Kiuas Start into an online program for their 20 incoming teams.

Luckily there was good institutional knowledge in how to make big changes happen. Kiuas is one of the Helsinki region’s oldest accelerator programs, tracing its student-run roots 10 years back to the famed Summer of Startups at Startup Sauna, whose legacy includes Venuu, Swappie, Kaiku Health, and roughly 200 more teams.

Since 2017 they’ve expanded beyond the summer and run two distinct programs including Kiuas Accelerator, their classic accelerator, and are currently accepting applications to Kiuas Start, a program focused on startups in the MVP building phase. 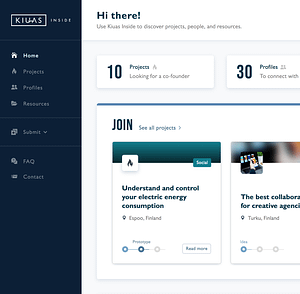 For entrepreneurs even earlier, such as in the idea-phase and without a co-founder, Kiuas also runs an online platform, Kiuas Inside, to share knowledge and make connections to other potential cofounders – which Kate Kondrunina, Head of Partnerships at Kiuas, tells us suddenly became even more important in the pandemic. “Finding cofounders is a huge pain, even when we had a different ‘normal’ where entrepreneurs could attend in-person events and meet their potential partners. Now this challenge is even more severe, and we were lucky to have launched Kiuas Inside in the fall before the pandemic hit.”

How has the transition gone online? After nearly a year in the new normal, Kiuas team shares some downsides that all Finnish companies have become familiar with by now. “The lack of face-to-face is the hardest,” says Kiuas CEO Patrik Holopainen. “The teams can’t just walk into Startup Sauna and tell us about their problems. I’m sure we’ve lost some interesting discussions where we could have identified problems and helped out organically.”

But despite that, Holopainen says that the teams in the past year have done very well and he sees a silver lining in being able to regularly attract coaches and speakers as far away as New Zealand and San Francisco.

On a day-to-day level, the Kiuas team has worked hard to replicate the casual bonding between accelerator cohorts. One simple example is their use of breakout Zoom rooms as holding rooms between the day’s activities. As Holopainen explains, “In between coaching sessions teams come back to the main room and say, ‘Hey that was a great session!’ And it has this hallway effect. There are actually a lot of smaller hacks we’ve learned to bring the teams together.”

Looking at the bigger picture, the Kiuas team tells us that their vision is to create a more sustainable world, and they’re looking to do that by attracting more international teams to their program, especially considering this spring program will still be online.

“Finland is a really great place to do entrepreneurship,” says Holopainen. “One thing we’ve been looking to do more is how to attract entrepreneurs to base their company in Finland and use Kiuas as a landing point. Finland as a country offers a lot of perks to move here because the local ecosystem can provide you a lot. And if you come from outside of Europe, Finland may open up European market as a whole.” 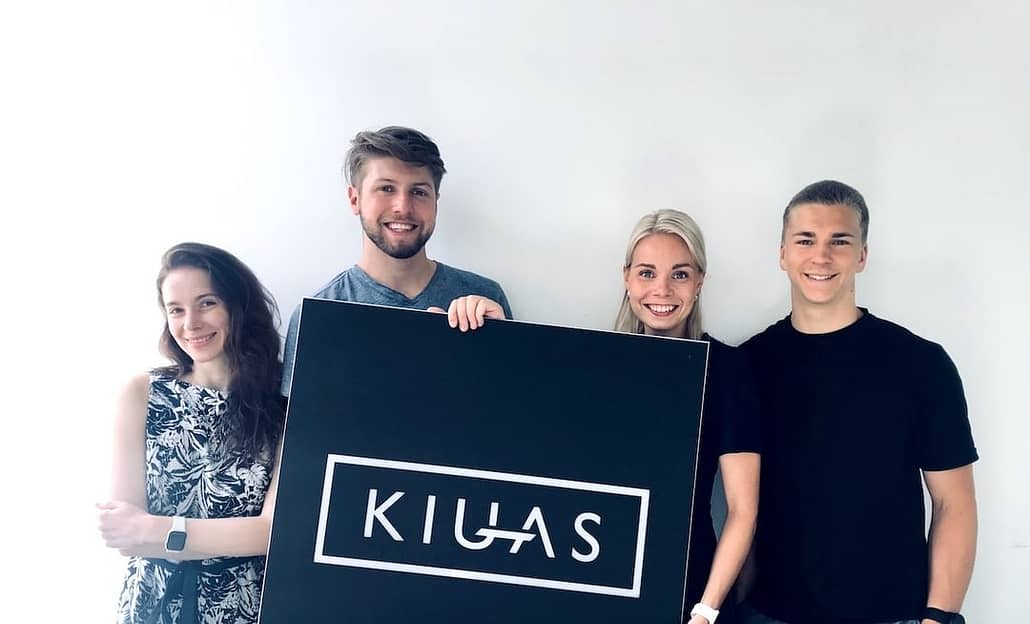 “This is something we’re really excited to be working with HBH about, says Holopainen. ”I believe these connections are a numbers game. These connections we can get from HBH may be immeasurably helpful.”

“We see a great synergy and it resonates with our mission of promoting impactful and meaningful entrepreneurship,” adds Kondrunina.

This month Kiuas is accepting applications to Kiuas Start, which this spring has adapted to a slightly new format. Teams will kick off March 15th with an intensive one-month program that’s focused on product development and iteration, before the startups are left to build and grow for four months, with monthly check-ins. The program then picks back up in May/June for a two-week growth and fundraising sprint before the teams face investors at the demo day.

Applications to Kiuas Start are open now until the end of the month.

‘90 Day Finn’ program kicks off virtually in March and plans its 90 days...