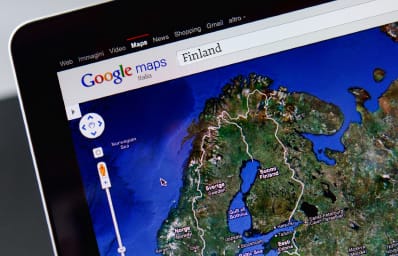 Good News from Finland – Google, the global search engine company, is investing another 450 million euros to Finland over the next few years.

The company is spending the money on its data center in Hamina, located in south-eastern Finland. Google has already invested 350 million euros to the center, which is built on the site of old paper mill.

— Demand for Youtube and Gmail services requires us to invest hundreds of millions of euros to our data centers in Europe, says Anni Ronkainen, Google’s country manager in Finland.

Google started its operations in Finland in 2011, and it currently employs approximately 125 in its data center. According to Google, the expansion will employ up to 800 engineering and construction workers at the plant, and new, permanent jobs will be created once the extension opens.

Microsoft, the global software company, also announced in September, that it will invest 250 million euros in new data center to build in Finland. Yandex, the biggest search engine company in Russia, is also building a data center in Mäntsälä, southern Finland.

Finland and other Nordic countries are regarded as good places to run data centers due to available water power and the cool climate, which enable the lower cooling costs for data centers.

According to Google, its Hamina facility is one of its most advanced and efficient due to use of seawater in its cooling process. The method enables company cost efficiencies and lower energy costs. Google is also planning to build a wind farm in Hamina to power up its data center.

Finland ranked among most prosperous countries in the world