The Technology Startup Forum attracted even more people that had been anticipated. It provided a medium for connections between many new interesting people including investors, customers and potential partners.

Several cooperation agreements were signed during the week. One of them was between Finnish Ice-Hockey association and Chinese Ice-Hockey Association. 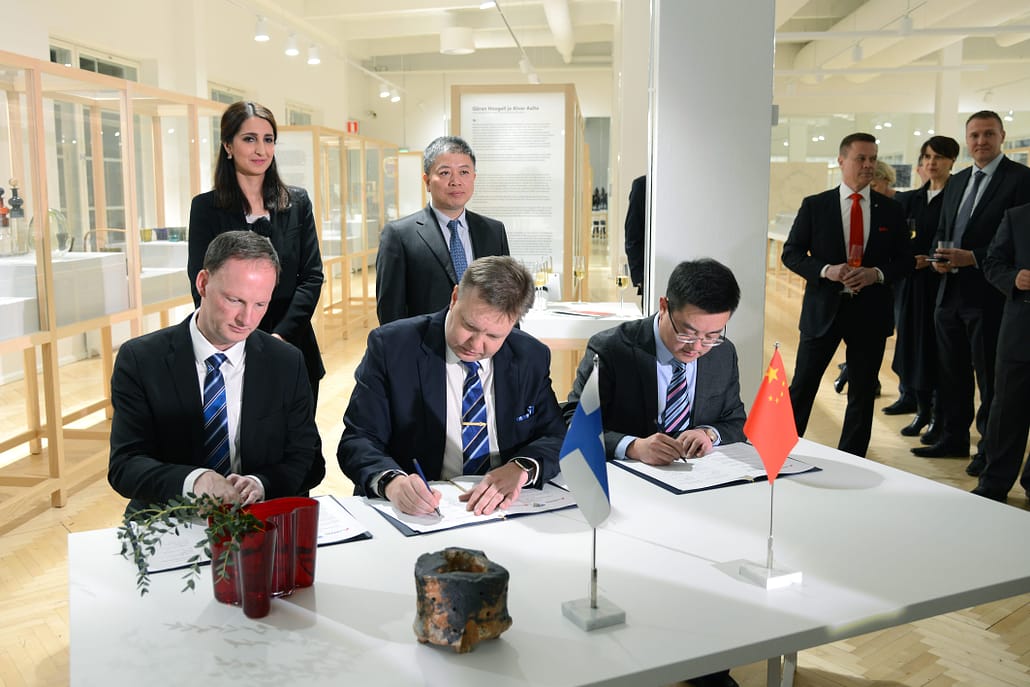 CVCs are reaching out – startups, how do you respond?