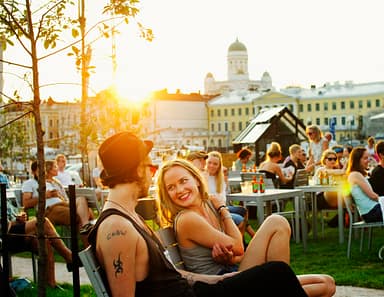 Focussing on education, skills and employment, 124 countries were analysed regarding the proficiency with which they are nurturing and utilising their human capital at five different stages of the life cycle.

A total of 46 indicators identified patterns of labour market exclusion and untapped human capital potential. The Index also offered insight into how a country’s talent base may resemble in the future.

According to the report Finland “benefits from a well-educated young population with the second best basic education survival rate and the highest score for the quality of primary schools.”

“Finland is also the country with the overall highest score on the ‘Ease of finding skilled employees indicator’, with even its 55-64 age group possessing the world’s highest attainment rate of tertiary education, highlighting the continuing long-term benefits of past human capital investments.”

The global top five was rounded out by Norway, Switzerland, Canada and Japan.

The report and index were produced in collaboration with the American global human resource and related financial services consulting firm Mercer.