“Finland and Greater Helsinki area have done a superb job in the European rankings of EY’s Attractiveness Survey 2018. This is probably because of the bold decisions by the country and metropolitan cities over the years and because Finland is a very stable, competitive and forward looking environment for foreign companies.  But there are other factors”, says Marc Lhermitte, EY EMEIA Lead for Geostrategic Business Group. “Finland, and the Helsinki metropolitan area particularly, are well connected to the world not only geographically but also through their digital infrastructure. According to EY’s Attractiveness 2018 report, investors see the improvement of digital infrastructure as a priority area of action to improve Europe’s competitiveness in the digital age. And Helsinki is standing out in that domain already. One could say that Greater Helsinki is strong in the very tough competition of attracting FDI due a triple dimension: (1) its stable environment and very good geographic location; (2) its advanced digitalization and usage of digital infrastructure; and (3) thirdly, the area has a thriving startup ecosystem that is attracting foreign investors to the country.“ 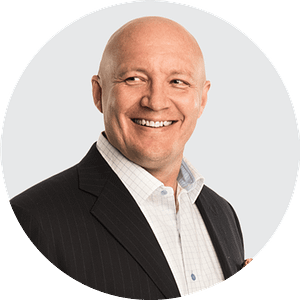 Would you like to know what kind of business opportunities Helsinki has to offer for your company?