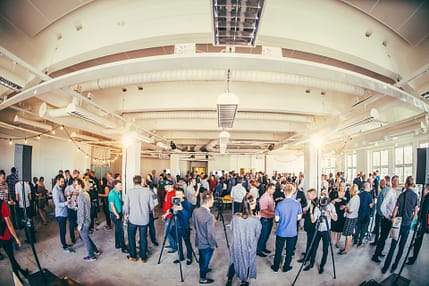 Online fashion retailer Zalando launched its new tech unit in Helsinki at the end of August, as announced earlier this year. The Helsinki unit starts with a dozen people but may employ as many as 200 in a couple of years.

“Each Zalando site has its own unique focus. In Helsinki, we work on consumer-facing products, including mobile applications, backend, user experience and design. We will look deep into how people want to buy, share and interact,” says Marc Lamik, Zalando’s Head of Tech Expansion.

Zalando set up its Helsinki office quickly and efficiently. The company’s first meeting regarding the new unit took place in February, plans were announced in May, and the site was up and running at the end of August. Behind the scene, however, Zalando has put tremendous effort into researching various European cities and talking to numerous people, authorities, other tech companies and startups on the local scenes.

“We received significant help from local authorities and organizations like Helsinki Business Hub and Invest in Finland. They assisted us with recruiting staff and finding premises, and they put us in contact with all the right people – helped us become part of the community, really. The more local knowledge you have, the smoother it is to set up operations,” Lamik says. 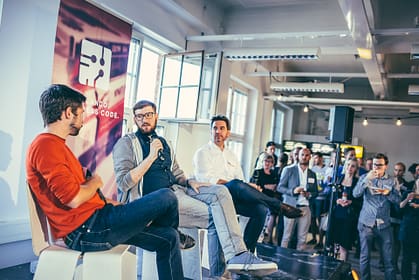 “Introductions and on-the-ground relationships are crucial for example in recruiting. We received insights to a whole network of contacts and recommendations, and we indeed intend to return and pass on the favors to others giving back to the community at our earliest chance.”

Recruiting is one of the new unit’s top priorities at the moment, and it is looking for talented engineers who have a passion for programming. The new tech hub plans to employ 50 people during its first year, and possibly as many as 200 within a couple of years.

“Hiring is never easy but the main reason we chose to set up operations in Helsinki is the huge talent pool here. We want to find the best engineers and offer them a great challenge and purpose while giving them the flexibility and freedom to individually decide how to find the best solutions,” Lamik remarks.

“There is enormous potential in e-commerce software development here and no dominant player on the market yet. The startup community is strong, and we’re really looking forward to working together with it,” says Lamik.

“We want to be a mentor, role model and partner to startups. Strong companies make a strong market and attract talented people. We intend to create innovative technical solutions, made in Finland.”

The new Zalando tech hub plans to employ possibly as many as 200 within a couple of years.