There is a new star in the Finnish mobile gaming sky. Helsinki-based Boomlagoon has announced its second game after a major new funding from European investors. 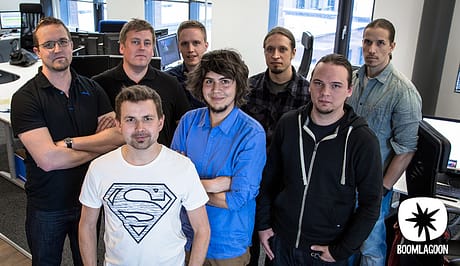 It has been a good month for Boomlagoon. The Finnish mobile game developer closed a successful $3.6 million (€2.6 million) funding round in early May adding European investors Northzone, Inventure and 360 Capital Partners. They join existing investors London Venture Partners and Jari Ovaskainen, who also participated in the new round.

The fresh funding has helped Boomlagoon focus on developing new games and accelerating recruitment. The company wants to add two developers in Helsinki to its international team of 10 employees and plans are already in place for further expansion as the company grows.

Monsters are the way forward for Boomlagoon

— With Monsu, we’ve created a platform that is easy to pick up and play, instantly rewards the gamer, and still provides nearly infinite ways to progress through the environments, says Antti Stén, CEO of Boomlagoon. 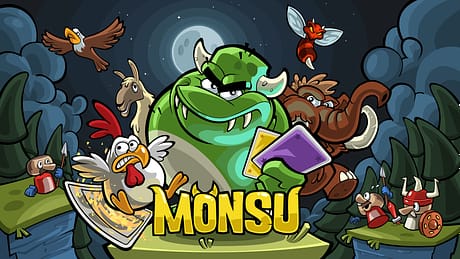 In Boomlagoon’s second game, which comes out later in the summer, players embark on a mystical journey to retrieve a stolen treasure.

Monsu is a hybrid of platform action and collectible card games. Boomlagoon promises it will feature dozens of characters and a rich storyline. In the game, players will battle their way through waves of adversaries and collect magical powers as they aim to retrieve Monsu’s stolen treasure.

It’s these kinds of character-driven mobile games that Boomlagoon sees as a key differentiator for the company.

— Character-driven is a game genre that hasn’t been seen much in the mobile gaming side and we have strong expertise in it. We are surrounding our characters with truly compelling worlds and storytelling which brings depth and quality into our games. This is fairly unique in mobile gaming, Stén explains.

Focus on products, not awards

Looking at the bigger picture, Stén says that while receiving acclaim from the likes of Red Herring has been valuable in building a brand and getting visibility, the focus is on developing the best possible products and games that drives the company.

— It’s part of Finnish integrity that everything is done well and finished properly. I told someone that Finns’ always have somewhat boring presentations as we don’t know how to present. But because of this we have to make great products, Stén jokes.

He also identifies the culture of gaming companies within Finland as part of Boomlagoon’s success.

— Finland has a long history of gaming companies. This has created a tight community where there isn’t fierce competition, rather we all pull together. We can talk with other gaming companies and tackle challenges together. This is something that is rare elsewhere, Stén continues.

Following the success of Rovio and Supercell, it is a good time to be a Finnish gaming company and Boomlagoon is making a strong claim to be the next global brand.

Article is published in cooperation with Good News from Finland