Since late May, whenever Helsinki residents have needed a car they have been able to pick up a BMW or Mini almost on their doorsteps. This is the appeal of DriveNow: you find the nearest car on a mobile app, pay for use per minute and don’t have to worry about servicing, insurance or other headaches of car ownership.

“The idea is to offer a car for short term use and a service that complements and supports other mobility options,” explains Timo Valtonen, Managing Director at DriveNow Finland. “Now you don’t have to drive your own car to the city or own a car at all. You always have the keys to 150 cars in your pocket.”

And even more internationally. The aim for DriveNow is once a user signs up for the car sharing service in one city, they can use it when travelling in other cities and countries as well.

Helsinki marks the 12th location for DriveNow, which is a joint venture between BMW Group and Sixt SE. The company wants to be present in all major European cities and the Finnish capital was an important addition to this growing portfolio.

“From DriveNow’s perspective, Finland is an interesting, technologically advanced country where people are open to try out new services,” enthuses Valtonen. 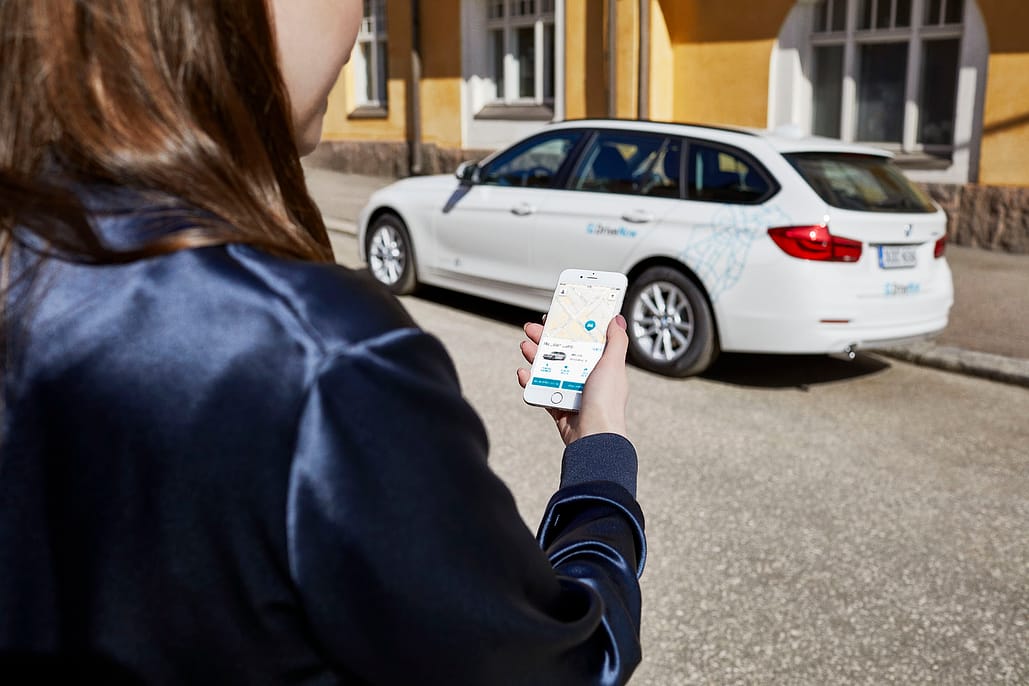 “We want people to find their own usage cases for DriveNow cars, whether it is a trip to Ikea, driving to the airport, a meeting or picking up your kid from football practice,” Timo Valtonen says. Drive Now, 2017.

DriveNow began looking at the potential of Helsinki two years ago. It was aided by Helsinki Business Hub which provided the company with market information, details on the country’s smart mobility scene and potential business opportunities. When DriveNow found a suitable partner with similar interests in Finnish financial group OP, the deal was sealed for both companies.

“We are really glad to see DriveNow cars running in the streets of Helsinki. The market for shared cars is really moving forward in Finland,” says Olivier Bonfils, Senior Business Advisor at Helsinki Business Hub.

Helsinki is only the second location (after Copenhagen) where DriveNow has a local partner running the service, but the approach is already proving successful.

“The next cities where DriveNow most likely follow this same partnership model,” Valtonen says. “Strong local partners make ramping up and running the business much smoother.”

DriveNow launched in Finland with an initial fleet of 150 cars spread around the Helsinki metropolitan area, including the Helsinki-Vantaa airport. Valtonen is happy with the service’s reception so far with over 8,000 user registrations in its first month.

“People can first be a bit nervous to drive a car that doesn’t have a key and  is controlled with a mobile app,” he says. “But once they try it, they realise it really works and is easy to use.”

Currently the company employs 10 people in Helsinki, including a “street crew” in charge of the cars’ maintenance. If indirect employment is taken into account, Valtonen estimates employment doubles. The number is expected to increase as the service expands.

“We want to bring more cars into the capital region as one of our key promises is availability,” Valtonen says. “As we gain more insight into how the service develops in Helsinki, we can start to evaluate the potential of other big cities in Finland.”

For Valtonen this represents the direction the transport market is heading. People increasingly want to combine various services based on their individual needs.

“A car sharing service connects with busses, city bikes, metro, trains and other forms of public transportation,” Valtonen explains. “People no longer need to own a car in a city, instead they can use one as a service. The whole sector is becoming more service-oriented.” 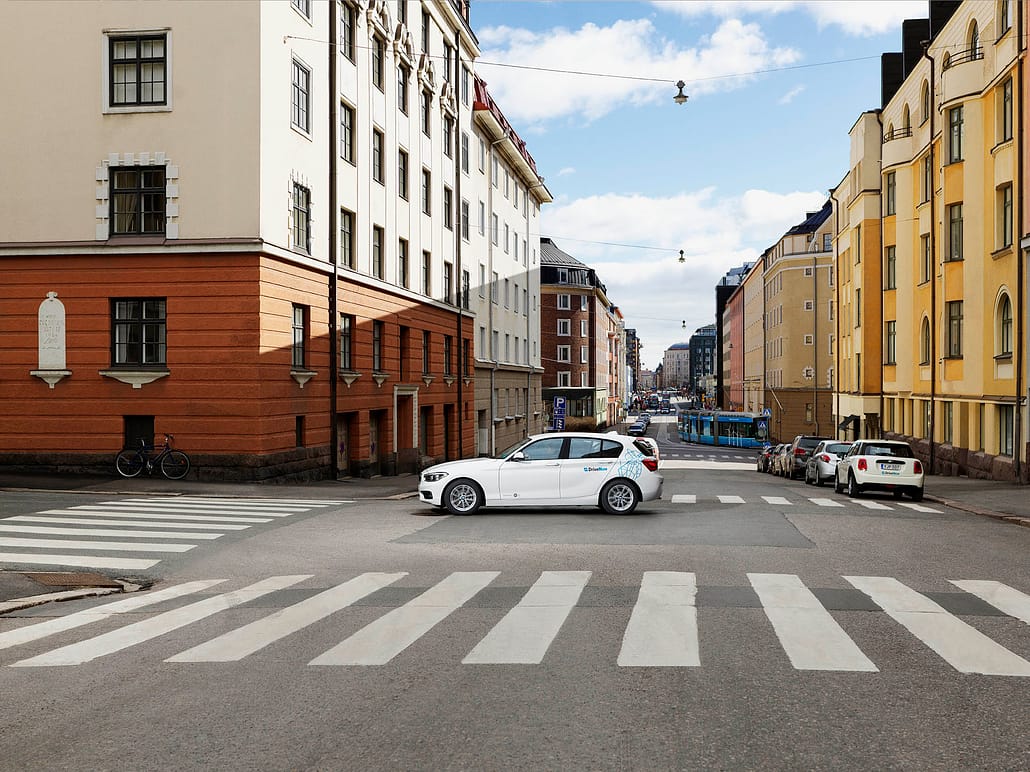 DriveNow’s ambition is to be present in all major cities across Europe. Helsinki is the 12th location for the company. Photo: Drive Now, 2017.