Carbon neutral by 2035: The 90 Day Finns meet the people behind Helsinki’s energy goals

When the 90 Day Finns arrive to Helsinki, they’ll be stepping foot in one of the northernmost capitals in the world. Cold winters require a lot of heat (and therefore energy) to stay warm, but the whole city is working hard on new energy sources, and on getting smarter about the energy we currently use.

There is a deadline. Four years ago, Helsinki ambitiously planned to be carbon neutral by 2035, generating plenty of new ideas, investments, and activities in the Helsinki region. As one example, Helsinki Business Hub additionally works hard toward that goal with our Smart and Clean team, which focuses on bringing Smart Mobility and Smart Building investments to the city.

On a video call with the 90 Day Finn participants, we asked a panel of thought leaders: Why would a town highly dependent on heating during Nordic winters make such a decision?

A recent study showed that over 90% of inhabitants of the city are worried about the climate change, much more than unemployment, economic inequality or terrorism.

Helsinki’s carbon-neutral target is split in two – cutting 80% of emissions inside the city and the remaining 20% outside. “As the city is growing, we are like running up hill, we are pedaling uphill because, it’s going to be more and more difficult all the time. But we are very committed to do it,” Koskinen said, adding that savings are at 30% already, but these were the easy gains from the low hanging fruits.

The biggest challenge on Koskinen’s desk is heating, which creates some 60% of carbon emissions, with transport and electricity consumption creating most of the remainder.

As Pekka Tuominen, Senior Scientist on Smart Cities points out, cities are globally in the central role in tackling climate change. “70% of greenhouse gases come from the cities and 70% of energy is consumed in the cities. Cities should be able to lower their environmental impact.”

“On the other hand, 70% of GDP is generated in the cities, in the balance you have also these positive impacts that you want to preserve and want to maybe grow,” Tuominen said.

To enable this equation VTT has created a machine-assisted decision-making tool called CityTune. Tuominen calls half-jokingly “Digital Mayor” which enables human decision-makers to model the interrelations between all affected parties in city planning.

Most of the buildings in town are connected to district heating, which is still warmed mostly with fossil fuels, with about half of the heating produced by burning coal. In the coming years Helsinki’s power firm is switching off the coal plants, but until then it tries to optimize the use of the current ones.

“Currently we are using AI, for example, to reduce the use of coal in our coal plants, we are trying to optimize how we are burning and even purchasing coal,” said our next speaker Mikko Muurinen, head of data and AI at Helsinki’s power company Helen.

Some of the more concrete ways the city is solving the heating challenge is by optimizing industries’ excess heat– Helen has partnered with a local coffee roastery to collect extra heat for use in central heating, which warms 1,000 households.

Next year a similar project will start with the top Nordic telecom operator Telia, whose data centers’ excess heat will be used to warm 20,000 apartments.

Looking for the solution to the city’s energy needs, in February 2020 Helsinki launched a one million euro challenge to look for solutions. It received 252 proposals from 35 countries and an international jury picked four winners earlier this year.

“It was that kind of eye opener, we realized that the question is bigger than just what kind of technologies we are going to use,” Koskinen said. “It’s not only about the production. It is also the energy consumption and energy efficiency.”

Helsinki has started to solve the heating challenge working on buildings in town. It owns about 20% of buildings in town and most of the land inside the city borders.  “It is quite a lot and comparing to the many other countries, the city actually has very much power,” Koskinen said.

In the beginning of 2021 Koskinen and her team started Energy renaissance program, hiring ten engineers who for free help privately owned housing companies to do energy renovations. ”We are offering them free engineering power and it has been a great success,” she said, adding that she was already growing the team as the demand for the help has been overwhelming.

“We have reduced already 30% of the emissions comparing to the year 1990 and per resident we have almost halved the emissions and the quality of life, you know, has not come down. It is quite the opposite. So, we really believe that it is possible to make a carbon neutral city, and still have a very good life, and very good quality of life,” Koskinen said.

Curious about working and living in Helsinki? Visit the 90 Day Finn page for more.

Read next: ‘90 Day Finn’ program kicks off virtually in March and plans its 90 days to start in August 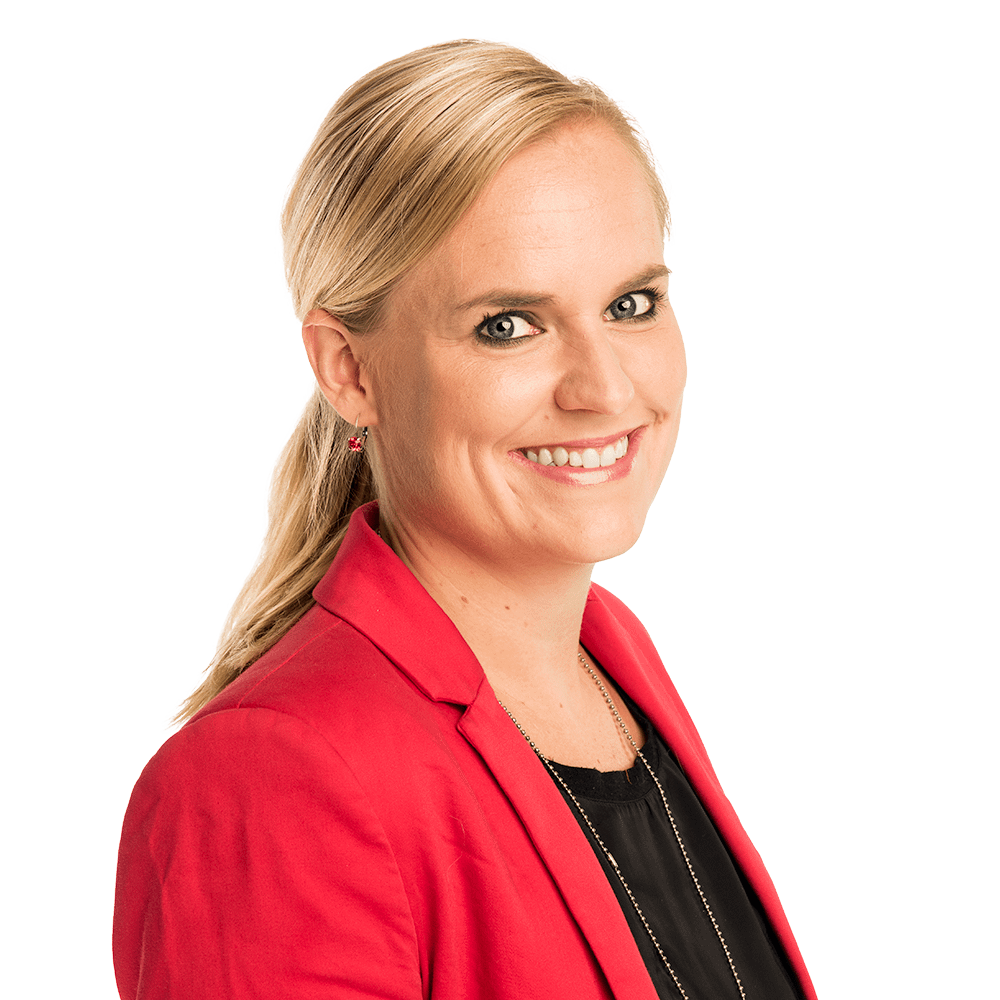 Startups: Get a free ticket to Arctic15 (with a catch)